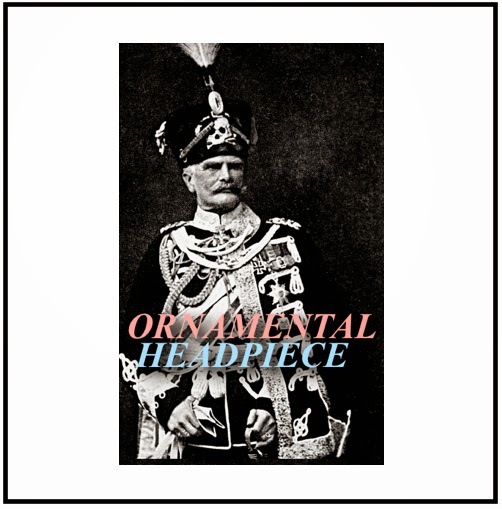 Man, I love bands with weird names - it's actually one of the things that draws me ever deeper into the extreme metal hole. Imaginations run rampart and bands sometimes land on the craziest, oddest possible choices to represent themselves as one musical entity.

And it doesn't get much weirder than naming your band Ornamental Headpiece. I could maybe see this name fitting a goofy, spazzed-out electronic outfit, but these guys play ass-ripping war metal infused with some good old punk tinges. And make no mistake: there is way more to this band than just their name. Their music is some of the best and most honest metal I've heard recently. They manage to masterfully go from blast-beating and all-out sonic warfare one second to some the catchiest, punkiest riffage to ever disgrace your ear drums, pretty much forcing you to pull your t-shirt over your face, run outside and scream at people like a maniac.

Boots on the Ground is hands-down my favorite track from this 4-song release. It starts off as pure Immortal worship and, at around the 0:35 mark, the song suddenly turns into a groovy punk anthem urging you to pray to death. The filthy, lo-fi vocals are the final nail in the coffin. Or is it maybe the fact that midway through the song, the band switches gears again and does a smooth, almost ambient passage, only to go back into bulldozer-mode a few second later and lay waste to the battleground once more? These dudes know how to craft a good song.

So if you're a fan of trippy blackened punk and enjoy people asking you in bewilderment "what the fuck are you listening to?", you should definitely blast some Ornamental Headpiece. These guys rip! 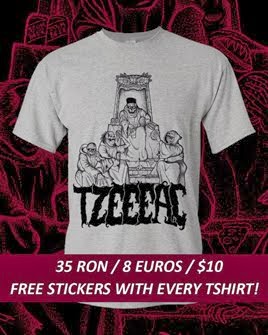 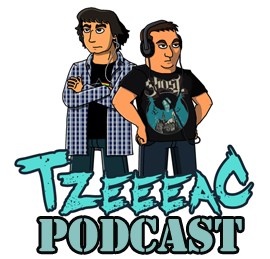